Like most important projects, Meteored is made possible by the amazing human team behind it. Our Physicists, Meteorologists, Engineers, Designers, Journalists, Editors and others work everyday towards improving the products and services we offer as well as creating new ones to maintain our position at the forefront of meteorology.

The headquarters of Meteored are located in Spain. Here we introduce some of technical team who work at the forefront of meteorological R + D + I. It is a young team but with much experience and freshness...we present to you: Trained economist, amateur computer scientist and passionate meteorologist. Javier co-founded Meteored back in 2000 and is responsible for coordinating the various teams and resources of Meteored with the goal of improving meteorological services. A Bachelor of Geological Sciences from the University of Granada with a passion for meteorology since childhood. Co-founder of Meteored in 2000, Juan Jose has turned enthusiasm into a job. His directing responsibilities are diverse and he is always looking for ways to improve Meteored as a whole. Working with Meteored since 2008, Adrian is a computer specialist with a passion for software engineering. He is part of the backbone of the company, playing an important role in operational strategy for the business and its products, always promoting development from a shared team vision. Passionate about computer science since a young age, Jose Antonio is always looking to the future. Since joining us in 2010 he has become an integral part of the company, always focused on optimization of resources and researching new technologies that allow the expansion of the business to its limits and beyond. Marcos joined Meteored in 2015, he coordinates the meteorology division keeping it in tune with rest of the company, developing and improving new products based on data from weather models, satellites and radars. A graduate of the University of Murcia with a degree in physics, Marcos is passionate about all things meteorology and computer science. Juan is a computer engineer who spent years working on air quality modeling projects for the Region of Murcia in collaboration with the UMU physics department. After gradually moving towards working with meteorological models, Juan joined us in early 2018 and helps head up the Meteorology Department. 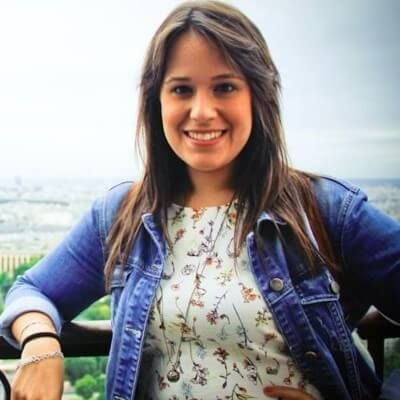 Lydia was born in Castellón with familial links to Murcia, after moving there a coincidence led to her joining the company in 2009. Together with Meteored she has learned and grown into something she hadn’t previously been passionate about. She loves to spend time with family, travel and whenever possible escape to hear the sound of the sea. 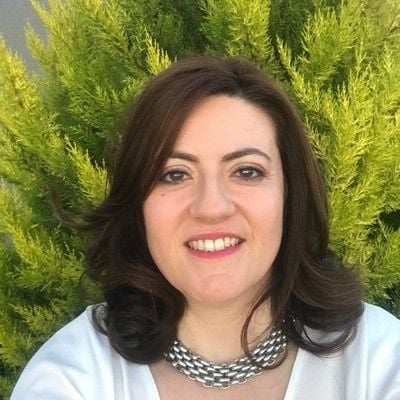 A graduate of Université Claude Bernard with a degree in computer science, Isabel is from Lyon and French by birth. She joined Meteored in 2013 and is a talented specialist in Web Development with the versatility to also act as the Meteored country manger as well as the country manager for the Tameteo.com portal. A computer engineer and master of SEO, Cati joined Meteored in 2014 as a web developer. She has a range of responsabilities including advertising, optimization of search engine positioning and coordinating the web team. A Non conformist with a keen eye for detail, Cati brings to the team her experience, reliability and a feminine touch. 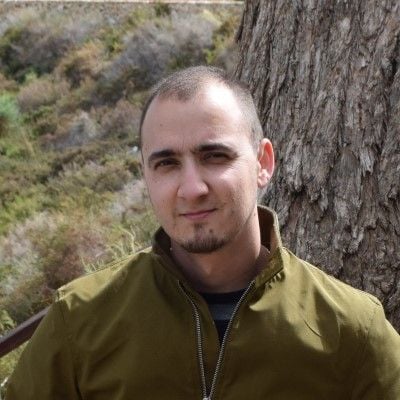 With a degree in computer engineering and a passion for the world of software engineering, Juan Carlos is a valued part of our web development and services team. He contributes his wealth of knowledge and experience in web technology and the processes involved in the development and engineering of Meteored products. Computer engineer by both profession and vocation. Juan loves learning about new ideas emerging in the world of software development. After a few years as a consultant, Juan landed at Meteored in 2017 and has developed a great understanding of meteorological concepts. He is currently responsible for supporting the news sections of the various web portals.

A recent computer engineering graduate, Juan Diego joined Meteored with a desire to advance his understanding of his field. He began in a supporting role in the geolocation department and has been hooked on meteorology ever since. His main motivation is to make sure nobody in his city is left without access to the most accurate weather data out there. Born in vera, Almeria, Diego always knew his future lay in the world of information technology. After graduating from the University of Granada Diego enrolled in the Meteored project to continue his training as a web developer. The rest is still to be written... Computer engineer. He has been connected to the web world since the beginning of the internet. In 2020, he joined Meteored as a Web Development Specialist to continue to innovate across many projects. Personally, he is passionate about animals, the sea, sports and family. 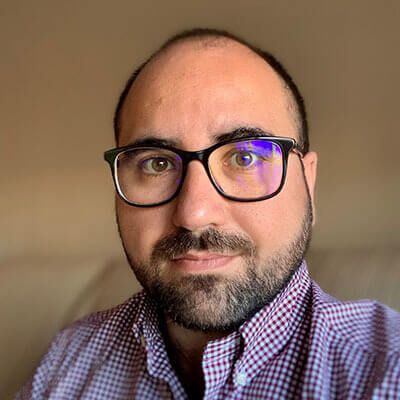 Fernando, Technical Engineer in Computer Systems from the University of Almería, joined the Meteored team in 2015. He is currently part of the web development department where he is responsible for finding solutions to make it easier for users to interact with our services. Computer Engineer from the University of Granada. She joined the Meteored team in 2020 where she decided to start her professional career in an environment where she prioritises innovation; in order to continue training and deal with the latest technologies. Part of the meteored family since 2013, a technical engineer in computer science from the University of Granada. Involved with green android since 2011, Pedro is an incessant defender of the Clean Code and efficient algorithms, always trying to be the latest and best in interface design and engaged in improving user accessability and experience. 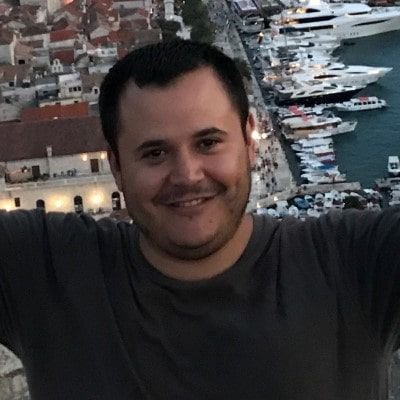 A computer science engineer with Meteored since 2013, José Miguel is in charge of our iOS apps. For him it all started with a Spectrum computer as a child which led to programming becoming a hobby. He got his first at iMAC in college and has been an Apple fan ever since. He brings to the team his experience in iOS development and Swift platforms but also a great sense of humour making him a lot of fun to work with. 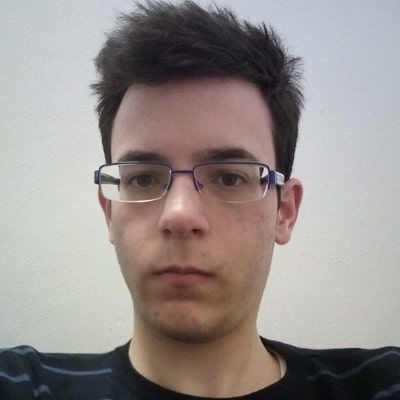 Alejandro graduated in computer engineering with a major in software engineering from the University of Almeria. Specializing in the development of applications for mobile devices Alejandro has been working in the Meteored application department since 2016, first as an android and currently as an iOS developer. Graduated in Telecommunications Engineering from the Miguel Hernández University of Elche. Passionate about software development and new technologies, she joined Meteored’s multidisciplinary team in 2013. She currently works as a developer in the Android team, bringing her knowledge of software engineering, imagination and experience to add new functionalities and improve existing ones.

Meteored also has an international writing team, spread across several countries around the world. Our meteorology experts and chief editors, with the help of their teams, provide us with weather related news in different countries and languages.